KONCEPT LIGHTING was established in 2002 with the vision to develop innovative products for the home and business. The company has a special focus for inventing unconventional LED lighting and has received critical acclaim from both national and international consumers for their first product, the Z-Bar High Power LED Desk Lamp. Their products best fit the modern/abstract aesthetic with their slim designs. For three years, their flagship product has won countless awards from International Design Magazine and Time Magazine and has been mentioned in publications such as U.S. News & World Report and Samsung’s DigitAll Magazine, and was selected as the best innovation in the 20/21st century in Germany’s Die Neue Sammlung museum as a permanent display. KONCEPT also received the platinum honor from ADEX (Awards for Design Excellence) awards and was chosen as an display by the Chicago Museum of Science and Industry in 2009.

Inspired by the rising need for quality LED lights, KONCEPT LIGHTING later revealed many more product lines from the Z-Bar to the Mosso. With their Ewuo line, they earned many more awards, the most prestigious one being the coveted red dot award for design excellence in 2011. They expanded their products to include desk lamps, floor lamps, ceiling pendants, and wall lights. KONCEPT is driven by the motto to never let ideas rest, and that is why they are considered the leading company in lighting elements.

Listed below are all the product lines available from KONCEPT LIGHTING.  Although we feature only a select number of them on our website at a given time, we will be happy to assist you with anything specific you may be looking for. If you wish to find out more about any of our manufacturers or their products, please email or call us at 888.618.2010 and one of our specialists will contact you within 24 hours. 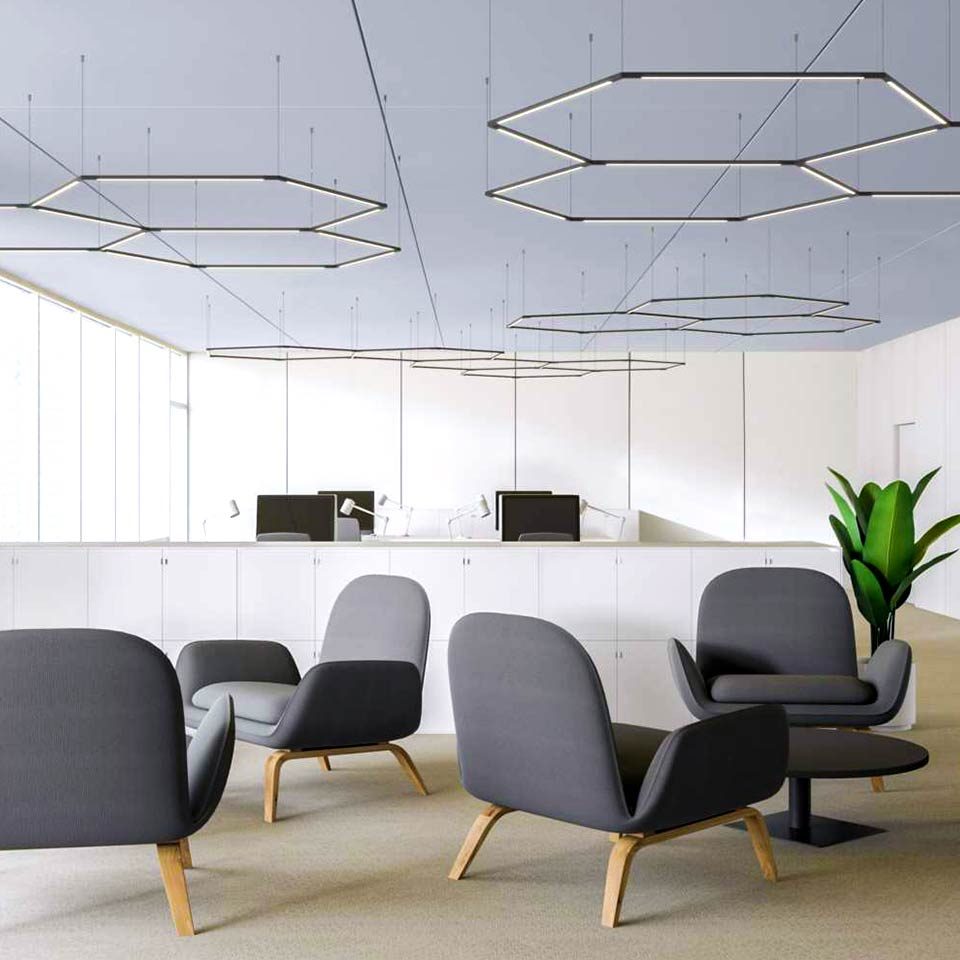