Modern office evolution shows us drastically how different our office today look from our office not even two decades ago. Office designers of this decade like to focus on boosting employee engagement by prioritizing their well-being. The office of today isn’t just one building where everyone works in isolating cubicles; they are made up of huddle rooms, break rooms and touchdown spaces specifically tailored to the employees need, whether it be collaboration and socializing or a quiet space to focus. In addition to the evolution of traditional environments, new trends are being brought into the workplace to increase employee satisfaction, such as the resimercial, biophilic, and Scandinavian office trends. Furthermore, in the face of the pandemic, no longer do we adhere to the traditional office setups. Modern home office design has even garnered a lot of attention lately as many continue to work from home or adopt hybrid schedules.  We’ve introduced flexibility to the workforce due to our current circumstances and advanced technology and learned that some corporations are thriving in remote and hybrid work. 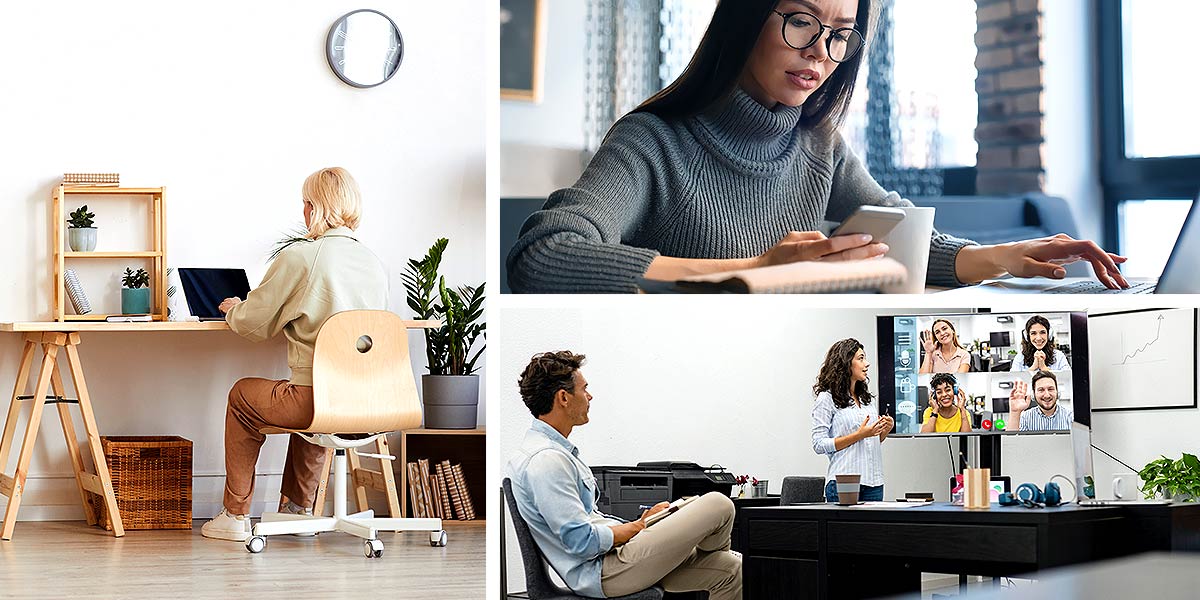 From the way we design our spaces to the way we work, there has been a huge overhaul for the better when looking at the evolution of office design. But how did we get here? Let’s explore the story and dig a little deeper into the modern office evolution.

A Brief History Of The Modern Office

The concept of the office has existed since Roman times, but the first modern office—with the term “modern” used loosely—appeared in the 1800s in Britain. Why Britain? At this time Britain’s East India Trading Company had just begun to expand their trade and influence in other countries and thus needed their own headquarters. Sir Charles Trevelyan, a secretary that worked at the company at the time, described the offices as “separate rooms [that] are necessary so that a person who works with his head may not be interrupted…” while those with lower jobs in mechanical work “[work] in concert of a number of clerks in the same room under proper superintendence…” 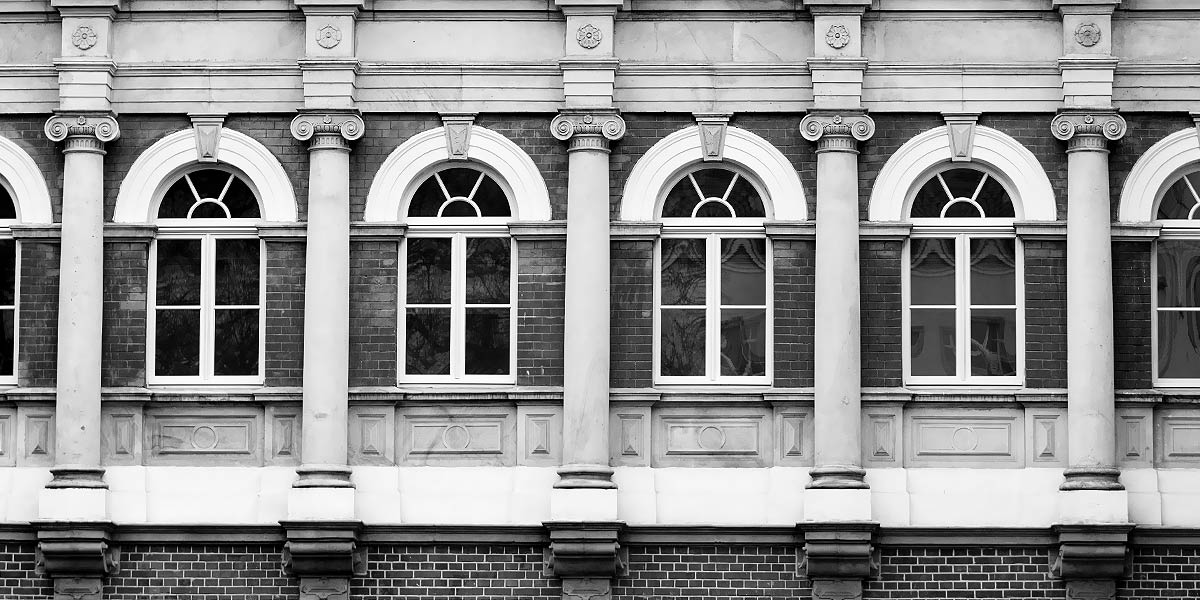 What are the factors in the evolution of workplace design?  Fast forward to the 1900s and suddenly there is a plethora of office designs being made. With an increasing workforce, Frank Lloyd Wright presents the first open-plan office building for SC Johnson Wax. The first open-plan office layout featured wide amounts of open space populated by desks laid out in a grid-like fashion and no walls. Wright created this working environment where there are no divided, smaller offices because he wanted to inspire communication between employees. He wanted to create a more familial office culture that increased collaboration and creativity. 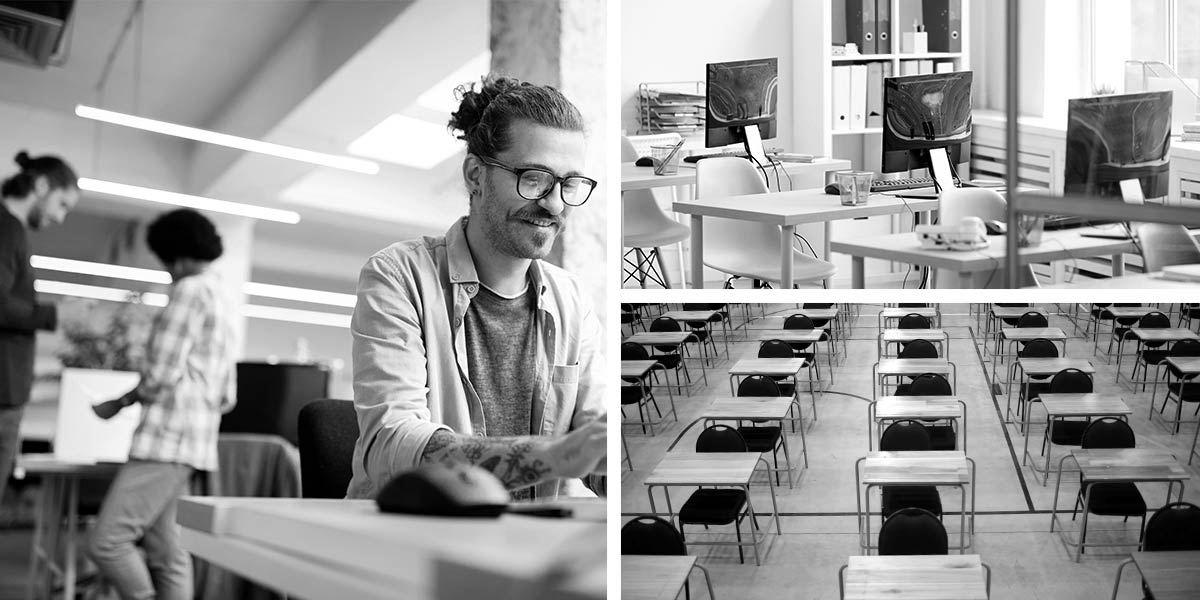 When something new trends, it’s usually because it is a reaction to the current fashion. The same holds true for Taylorism. Named after Frank Taylor, Taylorism applied science to office design. Taylorism didn’t concern itself with collaboration and communication between employees the same way Wright did. While there were similarities in their designs with workers sitting side-by-side in rows of long desks, productivity ultimately ruled over everything. Workers were grouped in the middle of the office while managers ringed the interior to keep an eye on them. Humans have held a long obsession with productivity and we see it most prominently in work culture. Taylorism epitomized it, but in doing so left out crucial human and social elements that resulted in unhappy employees and dehumanizing working environments. 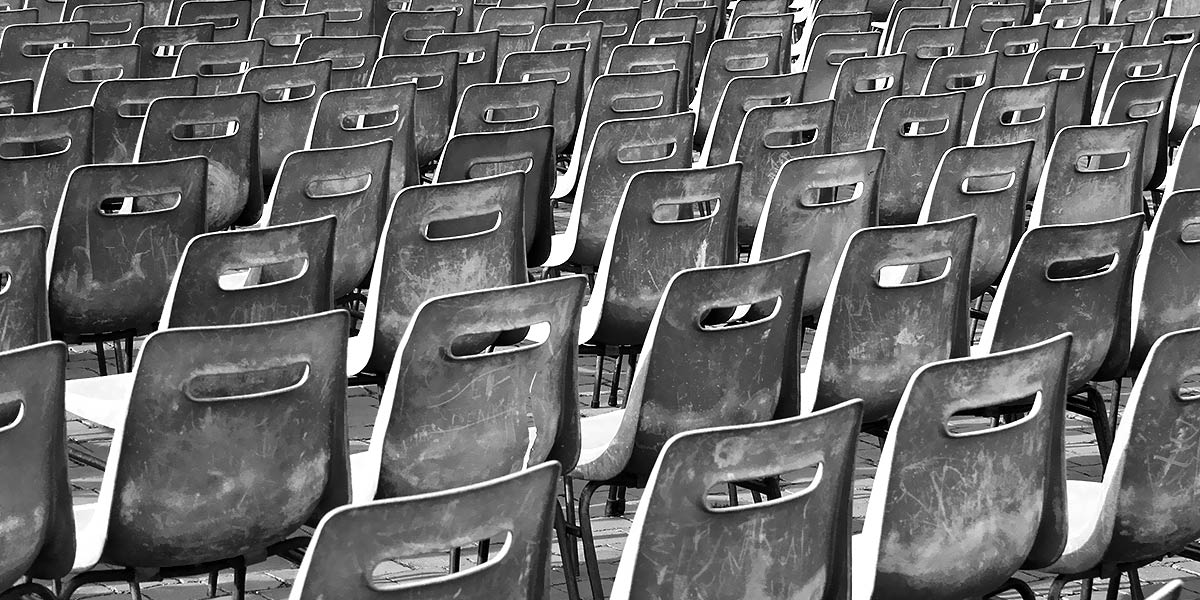 In the mid to late twentieth century, the currents of change shifted again. Shortly after Taylorism had taken root, a German design approach named Burolandschaft gained traction as a popular design for workplaces because it aimed to democratize the workplace and encourage interaction among colleagues. In response to the open plan office, Robert Propst created what he dubbed the “Action Office” because, in his words, “Today’s office is a wasteland. It saps vitality, blocks talent, frustrates accomplishment. It is the daily scene of unfulfilled intentions and failed effort.”

And thus entered the era of cubicles.

The cubicles the Action Offices featured were meant to offer an alternate work environment that gave a degree of privacy while not restricting movement. Propst designed them to have a huge desk space that allowed for making phone calls, a vertical filing system, and partitions for privacy. What’s more, the desks were meant to be height adjustable—allowing people to stand while they work to help with blood flow. It was a progressive plan that could have advanced the office to new heights. 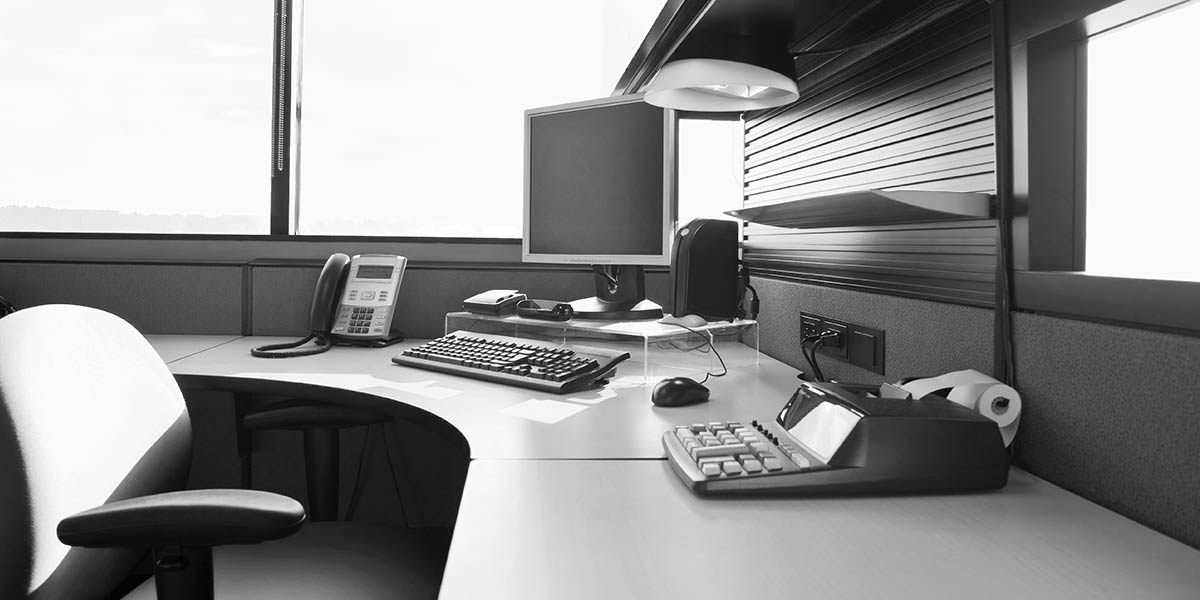 So how did it become the cubicles we loathed?

Simply put, it flopped. The Action Office that Propst had in mind was too expensive and too high concept to fit the market. Instead, Herman Miller, the company Propst worked under, released a scaled down version with an enclosed modular desk system and none of features that favored employee satisfaction. Businesses found it easier and cheaper to cram people into small spaces that were called “cubicle farms” for their dehumanizing features. 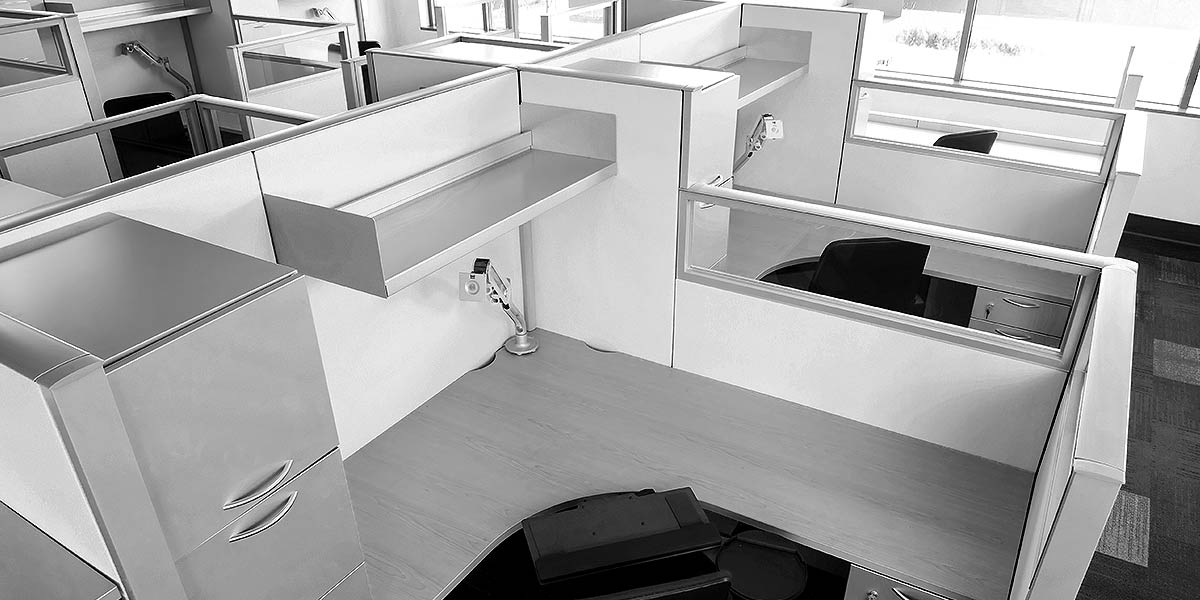 Back to the Present

Cubicles are still a part of the office—but they’ve been overhauled and modernized to fit current needs. With companies now prioritizing worker morale, there’s a plethora of new spaces being designed and expanded. The office doesn’t have to be the only workplace anymore, but if you ever want to return to traditional elements, reworked cubicles offer a variety of options that take into consideration privacy and community without compromising one or the other.

We’ve come a long way with office design. Throughout the decades, architects and designers have tried to tackle productivity through various methods and it reflects in the trends of its time. But with the current focus on employee happiness in the modern office evolution, we can look forward to fewer cloistered designs and more flexible office plans.

Explore the latest office furniture ideas for planning your modern office at 2010 Office Furniture. Our team has nearly 50 years of combined experience working with Southern California’s most distinguished corporations, universities, and small business from Los Angeles and Orange Counties to the Inland Empire.

Contact us and let us know about your potential project needs.  We can help you create the modern office that fits perfectly for you and your employees. 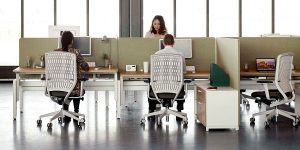 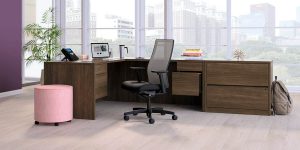 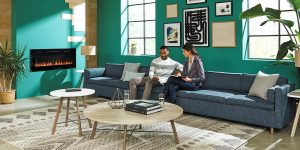