When looking at resimercial office designs, it’s important to go back and remember where it all started from.

Remember when all work was performed in the corporate office?

Then came use of the home office.

Third spaces then evolved as popular alternatives between home and work that helped avoid the grind of commuting in Los Angeles.

As coffee shops went from being grunge and turned fashionable, they became acceptable places where professionals could work on their laptops or have one-on-one client meetings. Co-working spaces attracted freelancers and employees who didn’t want to make the drive from their homes in places like the foothills to their employers near LAX or Long Beach.

The coffee shops came with a relaxed informality. Co-working spaces had perks added like coffee, snacks and even professional development seminars for the monthly fee of renting space.

Of course, the table and chair arrangements were nice as well. 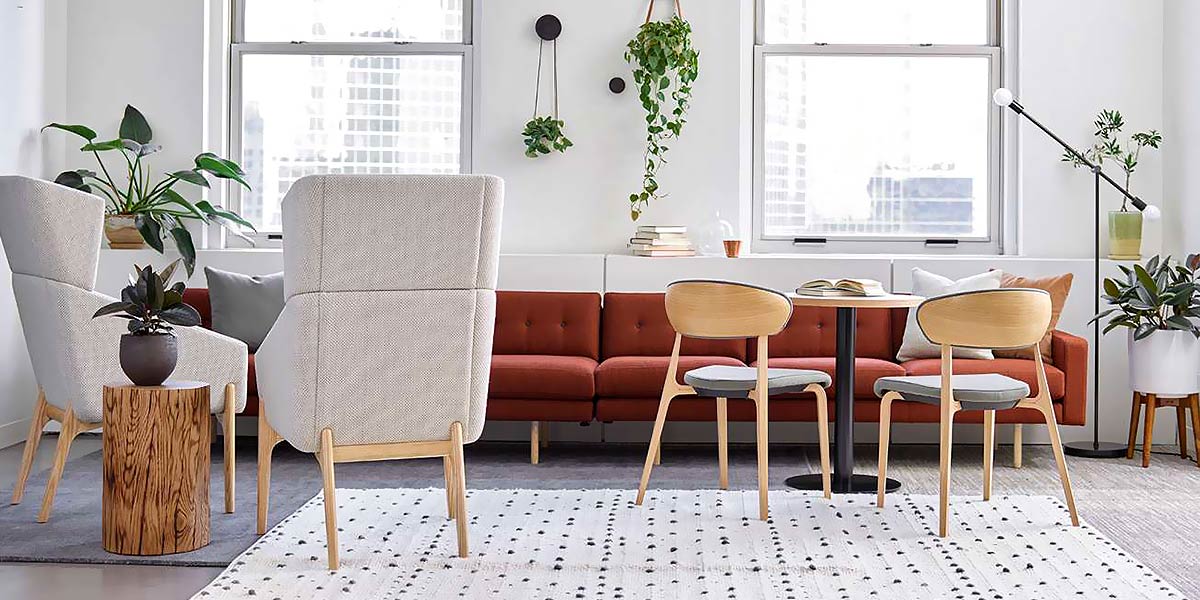 Boundaries between work and home continued to grow blurred with the popularity of urban villages. Retail stores and professional offices on the first floor with living quarters on the upper floors meant you could take the elevator down to the office or step outside and walk a few blocks to work.

Live-work spaces and third spaces are common in Irvine, Pasadena, and in Ontario or Rancho Cucamonga.

The trend has had enough of an impact to result in a new term: Resimercial.

What is Resimercial Design?

Resimercial design brings personal elements of home into the commercial office space. Think of it as an approach that respects the personalities of employees and their various moods and mindsets.

A mixture of familiar and business-like elements creates an atmosphere that’s less sterile and more welcoming to our senses. 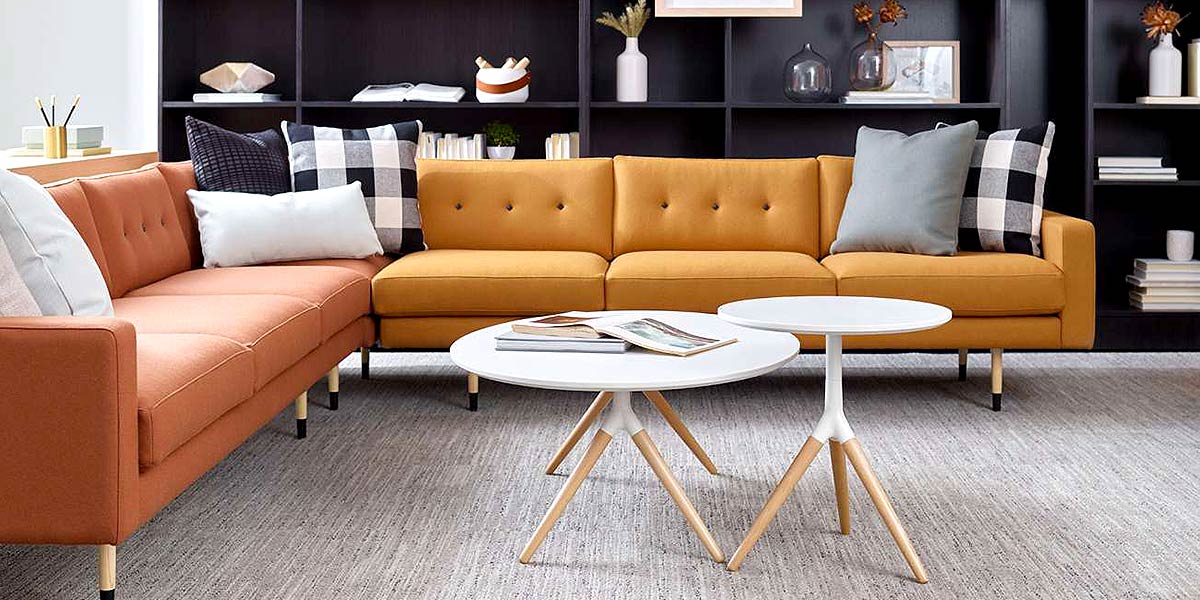 The Upbeat Contemporary Office is a nice example of resimercial. Splashes of comfortable colors with soft fabrics have a personal appeal.

Resimercial doesn’t mean sloppy or random. Instead, the use of workstations and lounge areas with circles and triangles give structure with an inviting look.

Policies and practices like implementing family leave for spouses after the birth of a baby was another way that private lives and occupations intertwined. Telecommuting had already been a widely used term and practice since the mid-90s, but when Covid-19 hit it became a forced reality.

Tech giants Twitter and Facebook are currently letting all their employees work remotely while Google will likely go to a hybrid model of office-home later in 2021. 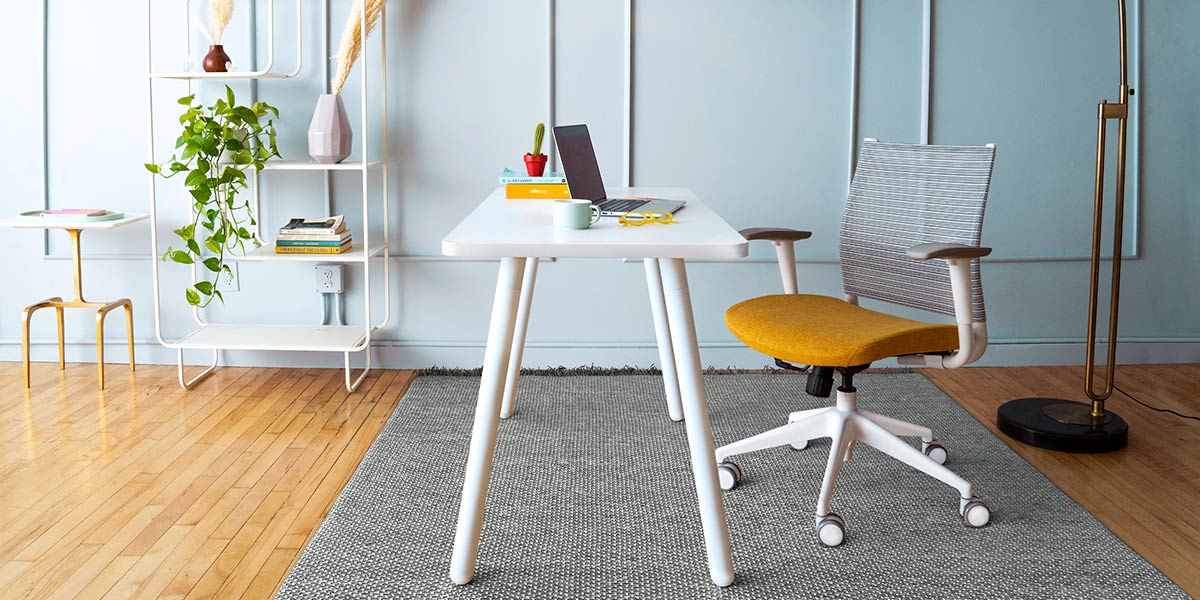 Evidence exists that resimercial design has a positive impact on wellbeing, collaboration, creativity and overall productivity in the workplace. Work Design Magazine describes how this arrangement means more “than merely placing residential objects in a commercial setting.”

Products and materials are used that are especially designed for the unique purpose of bridging the familiarity of home with the professionalism of workspaces. Doing so allows for more comfort for employees to work how they want instead of staying cooped up in sterile cubicles. 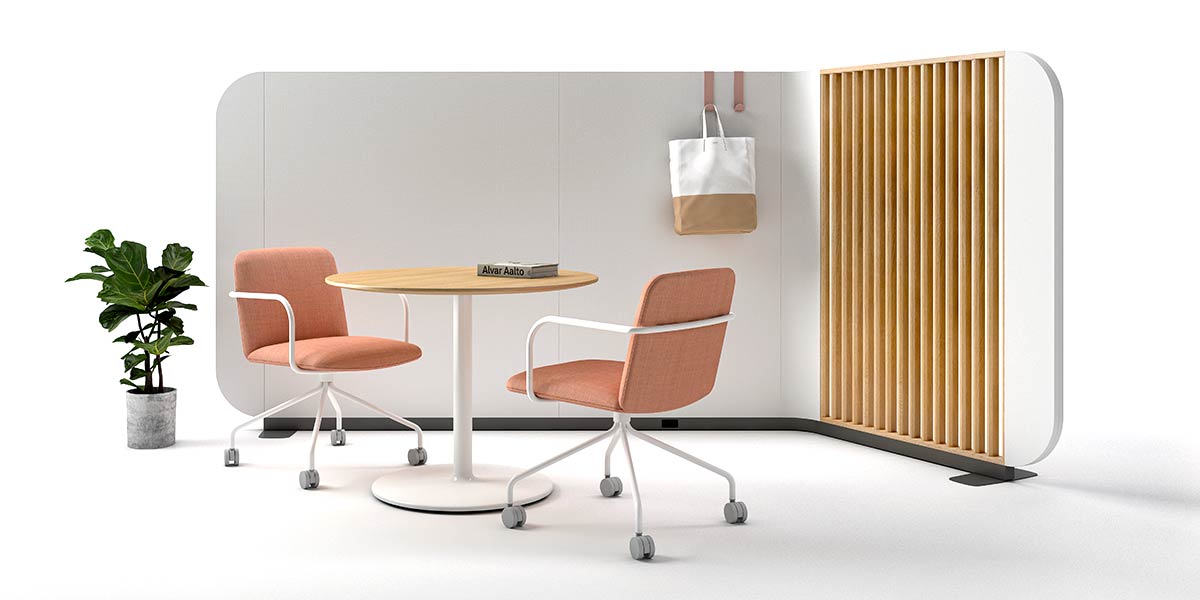 Resimercial and the Impact on Office Layouts

The look and feel of resimercial doesn’t have to affect the physical placement of departments in an office. However, the fabrics, colors and style of furnishings can reinforce a company’s brand while defining specific areas of an office.

Re-imagine the finance department. Instead of a traditional desk, there could be a comfortable use of open benchingthat has partitions with an attractive color. Lamps and tables with a wood grain finish can add personality.

A manager’s meeting space can be transformed from the inflexible looking cubicle into a more casual feel using modular furniture.

The furnishings can be budget friendly. The payoff can come from an atmosphere that boosts creativity and productivity. 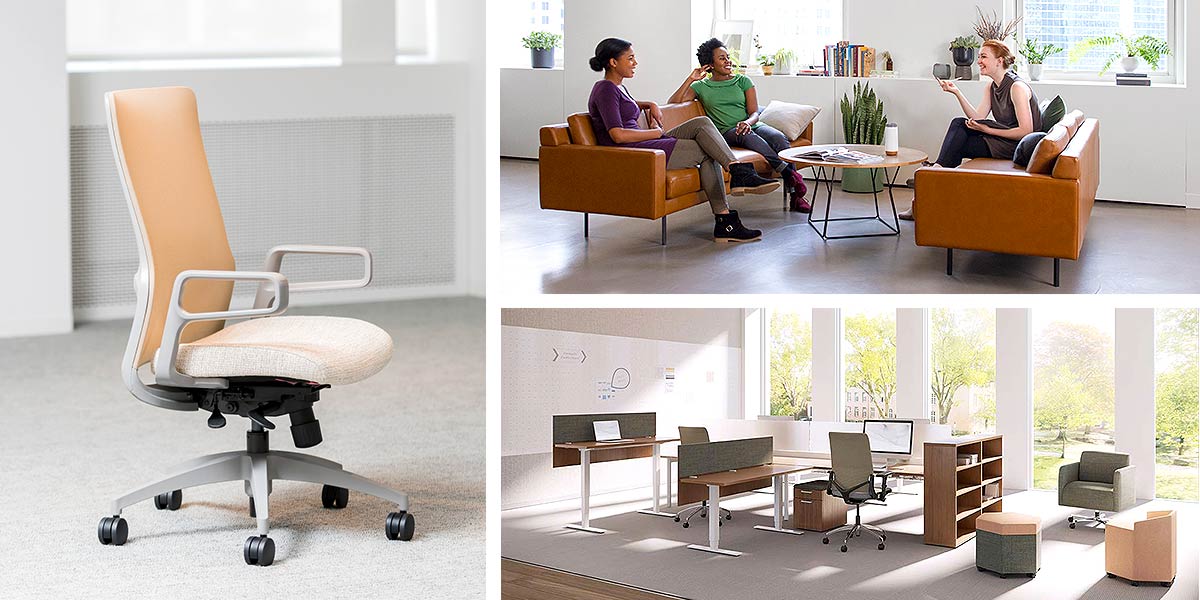 If your office needs a refreshing, or you need to plan new space, then the team at 2010 Office Furniture has nearly 50 years of experience to share. They’ve worked with Southern California’s most distinguished corporations, universities, and growing small businesses. 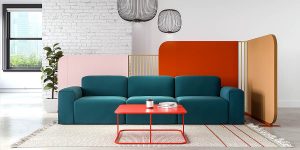 6 Reasons to Use a Resimercial Design for Your Office 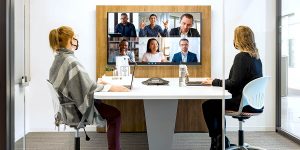 Creating Workspaces to Bring Employees and Their Ideas Together 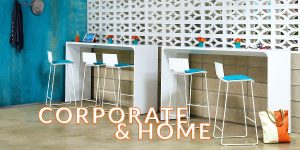 Equipping Employees for Both the Corporate Office and Home Office